When will he separate the wheat from the tares? 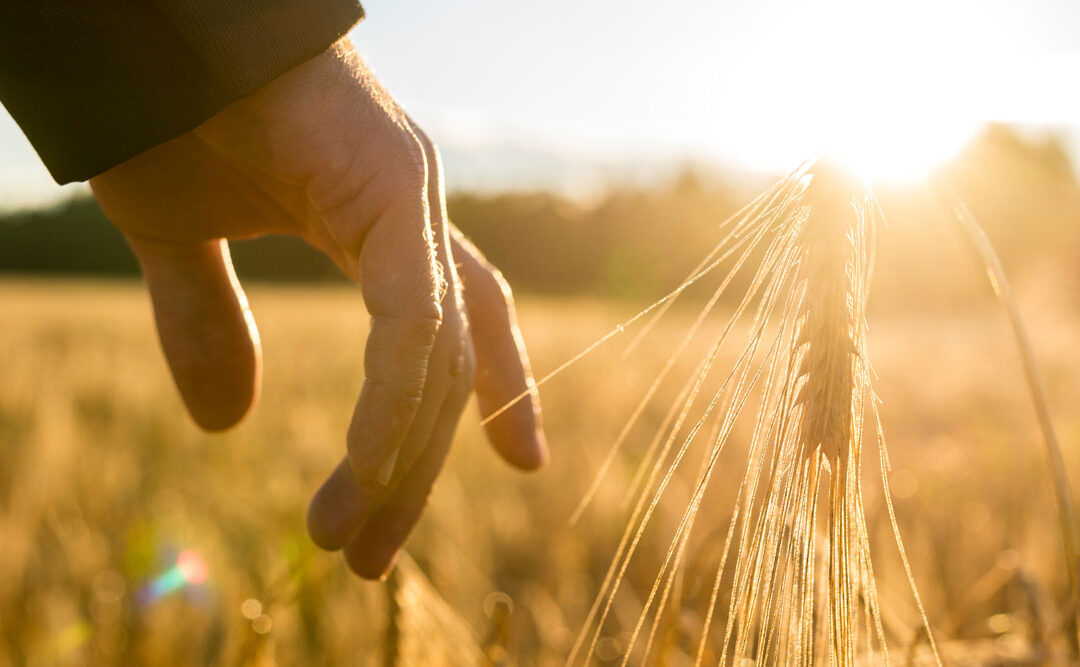 “Christ’s Object Lessons ” p. 123, says: “When the work of the gospel is completed, there immediately follows the separation between the good and the evil.” Does not the separation here mentioned take place at the second advent?  Answer:

“I saw the saints,” writes Sister White, “leaving  the cities and villages, and associating together in companies, and living in the most solitary  places. Angels provided them food and water, while the wicked were suffering from hunger and thirst. Then I saw the leading men of the earth consulting together, and Satan and his angels busy around them. I saw a writing, copies of which were scattered in different parts of the land, giving orders that unless the saints should yield their peculiar faith, give up the Sabbath, and observe the first day of the week, the people were at liberty after a certain time, to put them to death. But in this hour of trial the saints were calm and composed, trusting in God, and leaning upon His promise that a way of escape would be made for them. In some places, before the time for the decree to be executed, the wicked rushed upon the saints to slay them; but angels in the form of men of war fought for them. Satan wished to have the privilege of destroying the saints of the Most High; but Jesus bade His angels watch over them. God would be honored by making a covenant with those who had kept His law, in the sight of the heathen round about them; and Jesus would be honored by translating  without their seeing death, the faithful, waiting ones who had so long expected Him.” {Early Writings, pgs. 282, 283}.

The fact that the saints were prophetically seen in companies by themselves before the second coming of Christ, again proves that the separation between saint and sinner takes place before His appearing. The separation that is effected by Christ’s second coming, however, is still greater. So, though the message in Christ’s Object Lessons, p. 123, does apply to the separation (the righteous being taken to heaven and the wicked being left on earth) at the second  advent of Christ, yet it does not obviate at all the separation of the “tares” from the “wheat” (Matt. 13:30), or the “sheep” from the “goats” (Matt. 25:32).

And now, since the distinctive truth of the  Investigative Judgment in heaven is the  Seventh-day Adventist doctrinal magnifying glass, let us use it on the subject of the separation.

That part of the Investigative Judgment of the living, by which is determined who are to have their sins blotted out and, as a result, be given eternal life, is paralleled on earth by the work of the angel with the “writer’s inkhorn,” who is charged to “mark” (seal) everyone who sighs and cries for all the abominations in Judah and Israel–the church. And the work of the five others who follow on to slay all who have not the “mark” (seal), is paralleled in heaven by the blotting out of the sinners’ names from the Book of Life. (See Ezekiel 9; Testimonies to Ministers, p. 445; Testimonies, Vol. 5, p. 211).

No comments to show.